Regi Bardavid was born in Egypt in 1945 and has lived in Italy, Zimbabwe, Zaire, and South Africa. She attended the Johannesburg Art Foundation under the apartheid regime. During her time there, she studied under the guidance of Bill Ainslie and gained an affinity for abstract expressionism. She also completed a B.A.F.A at UNISA Fine Art in 1989. Bardavid describes her technique as “intuitive and deeply expressive, the images that appear are from the deposits of my memory, a search for identify and meaning”. Working from her intuition and finding ways to reach the subconscious, Bardavid triggers the imagination through the ambiguous and enigmatic forms in her painting that retain the mysteries of life, religion, and unknown.

Bardavid held solo exhibitions in South Africa and France. In addition, she has participated in a number of group exhibitions and international workshops. She received the merit award for the New Signatures competitions in 1984 and 1989, Kempton Park Awards in 1994 and 1995, Bertrams African Award in 1994, and numerous awards from Italy (including the Sandro Botticelli, Roma Imperiale International, Marco Polo International), and Contemporary Paradise prize in 2015. Her work is represented in collections of the SA National Gallery, Unisa, Sasol and Sanlam, as well as in numerous private collections in South Africa and abroad. In 2016, she participated in a special group exhibition supported by Nando’s at 1:54 in London, UK. 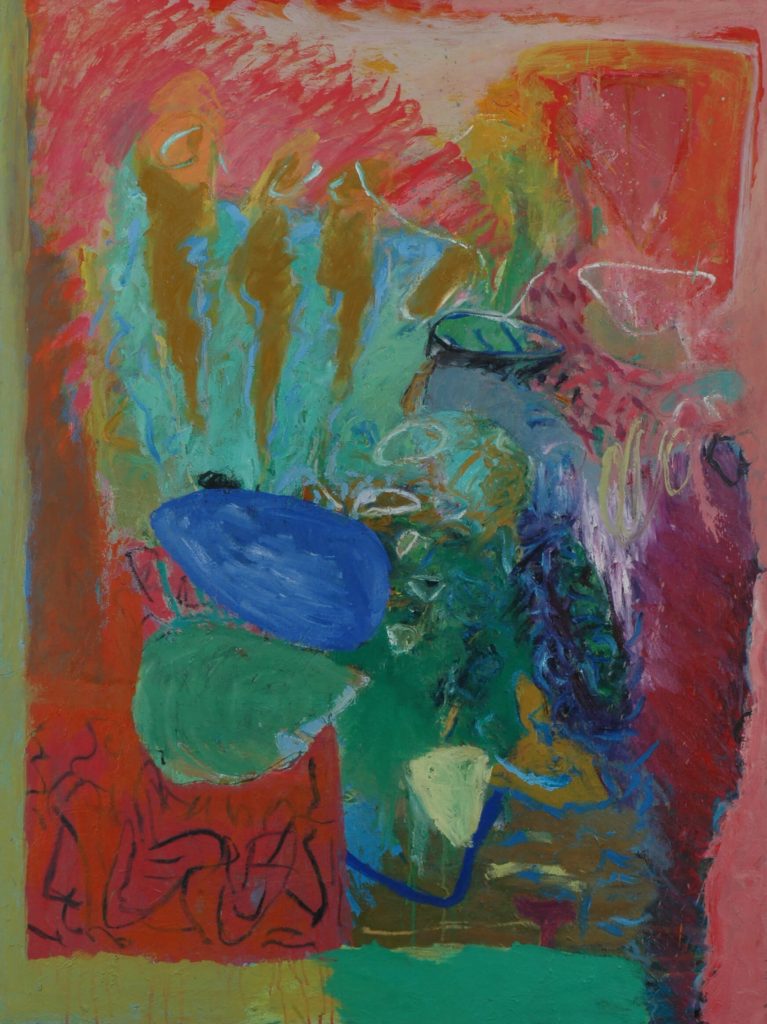