Born in Mozambique in 1966, Luis Meque had a strong influence on art in Zimbabwe. He moved to Harare in the late 1980s where he lived and worked until his death in 1998. Meque’s subject matter of people in daily and nightly life are coloured by his childhood in war- torn Mozambique, with faceless figures representing humans caught in a motionless state.

He was also part of international exhibitions in Norway, Germany, and the USA. In 1994, he was honoured with a solo exhibition at the National Gallery of Zimbabwe, where he is now part of the permanent collection. 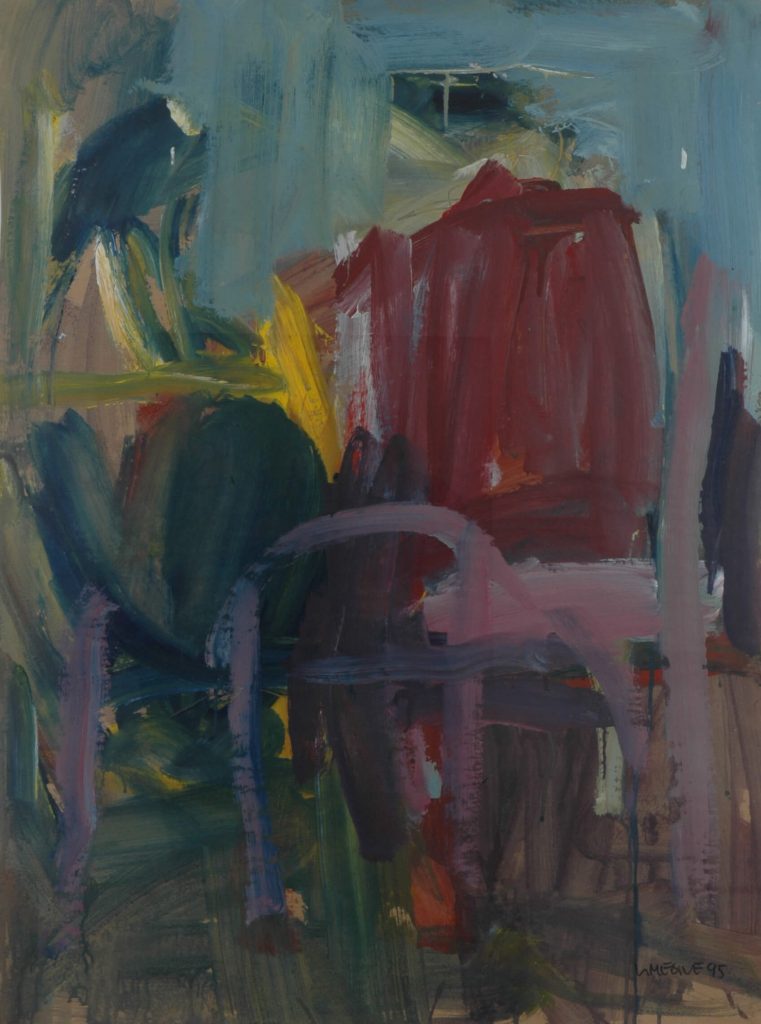