Mautloa was born in Ventersdorp, South Africa in 1952. He became a full-time artist in 1992, working with diverse materials including found objects and collaged material to depict street life. Mautloa’s preference for working with these materials to transform them is inspired by his father’s work as a motor mechanic. Mautloa’s subject matter draws upon music, street life, urban landscape, and international influences such as Cubist sculptures.

He studied fine art at the Jubilee Art Centre in 1969 and at Johannesburg’s Mofolo Art Centre in 1970 before obtaining a Fine Art Diploma in 1979 from ELC Art Centre, Rorke's Drift, KwaZulu Natal.

In 2016, he completed the commissioned monumental assemblage sculpture for the head office building of Standard Bank SA (Pty) Limited. Also in 2016, he participated in a special group exhibition supported by Nando’s at 1:54 in London. Currently, Mautloa is based at the Fordsburg Artist’s Studios and lives in Johannesburg, South Africa. 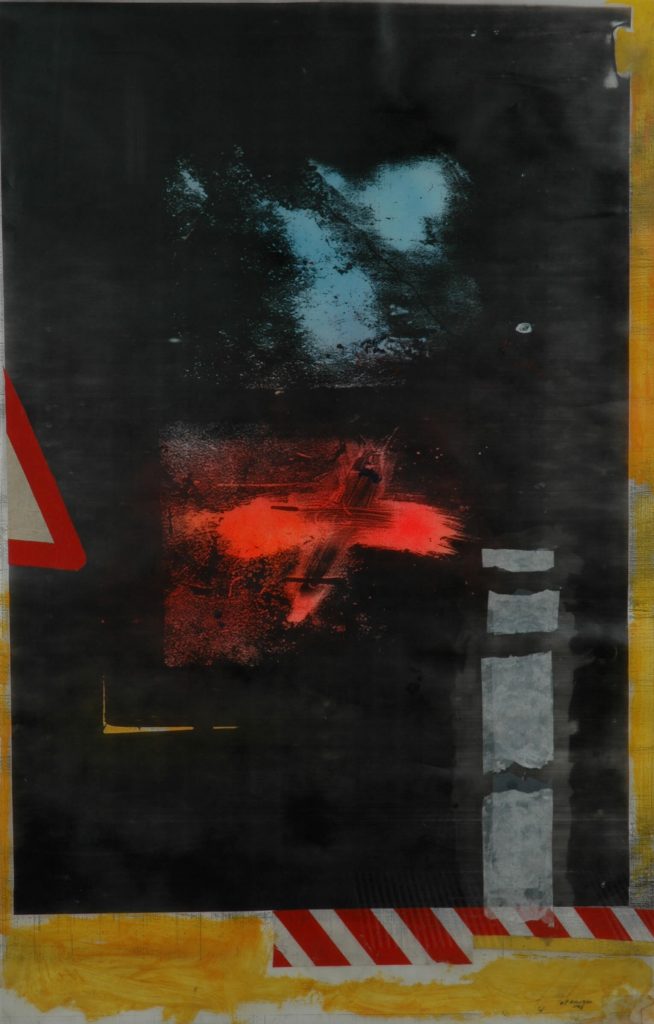