Ishmael Wilfred is of Malawian origin, born in Zimbabwe in 1969. He was diagnosed with cancer and had part of his jaw removed. Attempting to find the reason for his illness, he expressed the spirit world and spiritual beliefs in his works. He died of cancer in 1999 and is remembered as a significant contributor to the advancement of contemporary art in Zimbabwe.

Wilfred studied at the BAT Workshop Studios from 1989-1991. He participated in the Zimbabwe Heritage Annual Exhibition of Contemporary Visual Arts in 1991 (Highly Commended certificate), 1992, 1994, 1995, and 1996. In 1996, he obtained the Mobil Overall Award of Distinction for painting. In 1997, he was honoured by a solo exhibition in the National Gallery of Zimbabwe. He has work in the permanent collection of the National Gallery of Zimbabwe and private collections in Australia, Austria, Germany, United Kingdom, United States, and Zimbabwe. His work continued to be part of group exhibitions at Gallery Delta after his death and in 2011, his work was part of a group exhibition Colour Africa in Germany. 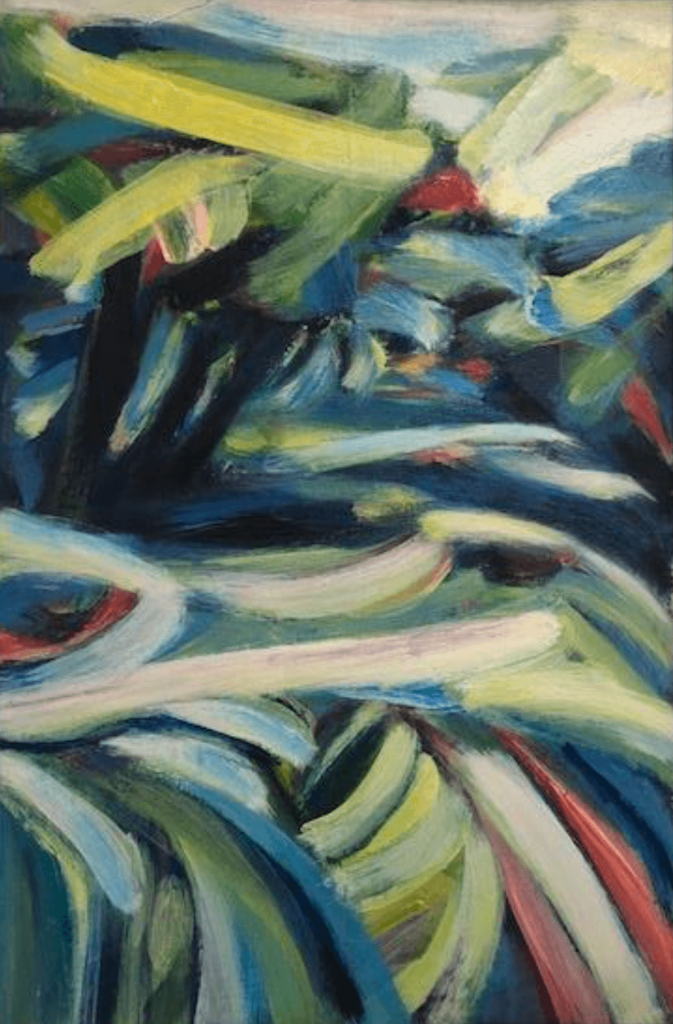