Henry Tayali was born in Serenje district, Zambia in 1943 and is revered as one of the most accomplished Zambian artists. He was mainly a painter, but also made woodcuts and screen prints. Tayali was an active artist and art advocate who worked and served on many committees such as Cultural Services, the Art Centre Foundation, International Artists Association, and the Lechwe Trust. Using colour and composition, Tayali dealt with people’s suffering and the hardship of the common man. His subject matter includes crowd scenes, hungry children, queues, and people at work and play.

Tayali moved to Southern Rhodesia when he was 12 and showed his artistic talent at an early age, holding his first exhibition in 1958. He continued to showcase his talent by holding other exhibitions and winning prizes. In 1966 he returned to Zambia, and held his first exhibition in 1966 at Evelyn Hone College. Recognized for his talent, he soon received a government scholarship to complete his BA Fine Arts degree at the Makerere University in Uganda in 1967-1971.

He obtained his MA of Fine Art and Research from Staatliche Kunstakademie, Germany, where he continued to mature his artistic style. Upon his return to Zambia, he took the position of University Artist at the University of Zambia, which he held until his death. He dedicated a large part of his life to developing arts in Zambia.

He executed a number of public and private commissions and exhibited in many parts of the world including both solo and group exhibitions. His works are highly sought after by many collectors. Some of his public artworks include the famous “Bull” metal sculpture along the road to the International Airport in Lusaka and the “Graduate” concrete sculpture at the University of Zambia. 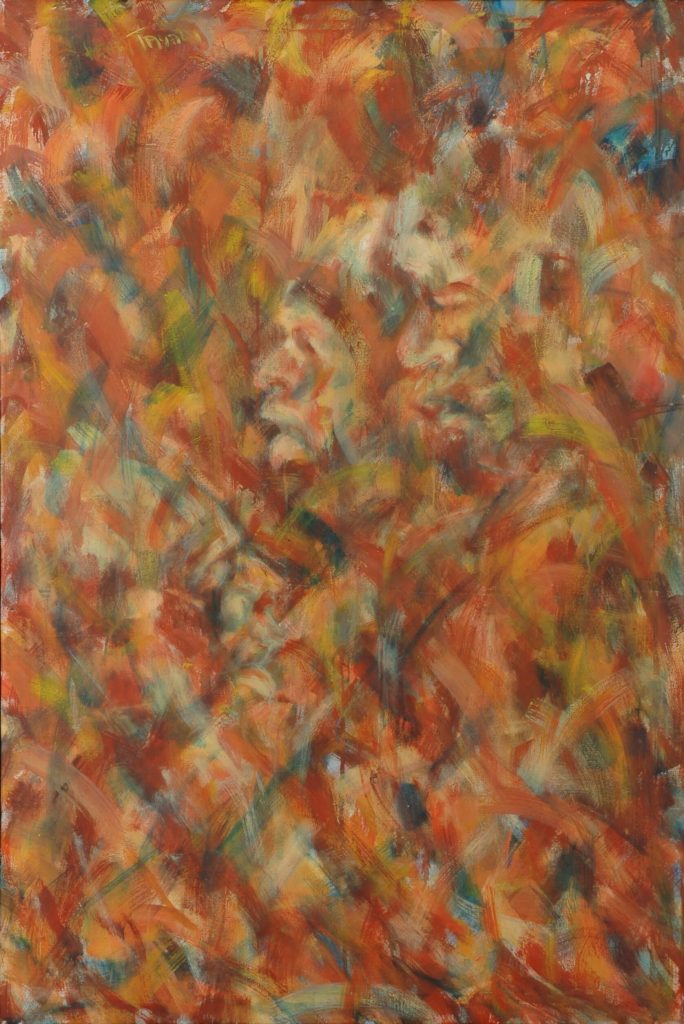